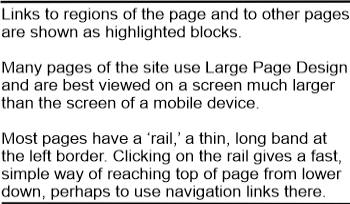 Web archiving
This site: an opinion
The development of the site
The profiles of the site
Comment and criticism and emails to me


The British Library, the national library of the United Kingdom and a member of the UK Web Archiving Consortium, has selected all the pages of this site for preservation in the Arts and Humanities/Literature archive and the Computer science, Information Technology and Web Technology archive.

This site: an opinion

by Anna Evans, a poet born in England but now living in the United States. She has the Web site Barefoot Muse, a Journal of Formal Metrical Verse:

which I commend, the work of a very dedicated poet and editor, whose desire to promote formal metrical verse I certainly share.

In the discussion below, I'm referred to in the first paragraph and discussed in the final paragraph.

' I have a mixed bag of literary figures for you to consider: two dead and one alive, two English and one Portuguese, two men and one woman etc. etc. The main thing they have in common, as I see it, is writing with no other purpose primarily in mind BUT to write: no pressures of academia, no intent to conform to a given school, no drive to publish (other than that we all have, which is for others to be able to read our words.)

'I’ll start with Stevie Smith. In a recent Thrift Shop haul I acquired an early edition of Homage to Mistress Bradstreet, complete with newspaper clipping obituary of John Berryman from 1972, and a copy of Stevie, the unauthorized 1985 biography by Jack Barbera and William McBrien. (Each book cost me 25c. I imagine, if you spent any time waiting in line at Barnes & Noble or Borders this holiday period, that fact makes you feel a little sick.) Born in 1902, Stevie followed an unconventional path to poetry. She became a secretary after leaving secondary school, and was introduced to the London literary scene after the critical and commercial success of her first autobiographical novel Novel on Yellow Paper. Her poetry is quirky and filled with a black humor that has survived the decades. She never married, and rumor has it she died a virgin, although she had several love affairs with men in her twenties and thirties. She illustrated her own books of poems, and considered the possibility (rather than the execution) of suicide to be a redeeming feature of an imperfect life. She is not well known in the US, although she retains a following in the UK thanks in part to her best known and much anthologized poem, also one of my own personal favorites, “Not Waving But Drowning.” So, if you’re bored with the cookie cutter poetry served up in the likes of APR, you could do worse than google Stevie. You might even find one of her poetry books (Tender Only to One and A Good Time Is Had By All) in a Thrift Shop near you.

'My former teacher Stephen Dunn is lecturing at Bennington in January. Now I admire Stephen hugely, and his book of essays Walking Light is one of the reasons I am currently pursuing an MFA myself. When the letter came out with his lecture topic, therefore, it was natural for me to want to find out a little about it in advance. Who is Fernando Pessoa? I asked myself. It turns out to be a perplexing question. Fernando Pessoa was a Portuguese poet and man of letters famous not only for his poetry but also for his heteronyms. He wrote a vast body of material (fiction, essays, poetry, plays) under a number of pseudonyms, but was unique in claiming to feel the presence of each of these personalities as strongly (some would say stronger) than he did his own. Each heteronym had his own style: Alberto Caeiro was a natural poet of minimal formal education; Ricardo Reis was a classically educated modern pagan etc. etc. Again, Fernando had hardly any involvement with academic life–he worked as a professional writer and translator until his death from alcoholism in his early forties. My knowledge of his poetry is limited, although I plan to use the gift card from my good friend KB to purchase the newest selected translation, but his essay collection Always Astonished is a must read. He was a unique genius: he knew that the Russian Revolution would not produce a communist utopia before it occurred, and he recognized Po-Biz seventy years before the name was coined. He has plenty to say on the subject of poetic endeavor, but I’ll confine myself to some much needed words of encouragement:

'Whoever at his death leaves behind one beautiful line of verse leaves the skies and the earth richer and the reason for there being stars and people more emotionally mysterious.

'Finally in this list I offer you a contemporary writer and thinker, Paul Hurt. I don’t know too much about Mr. Hurt, except that he is, like the other two, a total original unassociated with academia. I came across him because he has written a meticulously thought out essay on Jared Carter’s poetry. Then I browsed around his site, assuming he was a poet, and realized that he is much more than that.'

The development of the site

The site is centred upon what I call '{theme} Theory,' although I regard this theory as having a great number of practical applications. Innovations, I also believe, are far more likely to be made if a person thinks in terms of linkages and contrasts and other {themes}. In this site, I give some of the innovations I've made - but not all of them.

I first began to formulate Linkage Theory, the precursor of {theme} Theory, as a result of intensive study of poetic forms. Some of my work on linkage and contrast in poetry and literary theory appears in this site, and is grouped on the left side of the Site Map. At this stage, I explored linkages between poetry and art and design, for example, by fragmentation of the poem, but later, I made a more intensive study of linkage and contrast in the visual arts, including work on the Set. Much of this work appears in the site too, and can be found on the right side of the Site Map.

Chris Pulman, in 'The Education of a Graphic Designer,' writes 'If you ask why something works and you push back far enough, eventually everything seems to be based on contrast: the ability to distinguish one thing from another. Composition, sequencing, even legibility all rely on devices that affect the contrast between things.' (Quoted in the Web Style Guide). I later developed my ideas concerning contrast (and linkage) far beyond these origins.

The next stage involved a great broadening of scope: the concrete linkages and contrasts of modern life, as well as technical extensions to linkage theory.

I'm responsible for every aspect of this site. The content, design and implementation are my unaided work. The only exception: many of the photographs. (These have been purchased or are copyright-free.)

The profiles of the site

I regard the many, many profiles of the site as having multiple functions. They reflect an interest in people. There's general recognition that novelists have to have an interest in people. Otherwise, characterisation in their novels will be defective. I think that polemicists and protestors - or opponents of protestors - should have an interest in people, not just in issues,  reasoning, causes, opposition to causes they view as harmful. Very, very often,opponents are viewed in grotesquely simplified ways. Opponents of feminists who use the term 'feminazis' are making a bad mistake, for example.  The profiles are also intended to go beyond the giving of information and commentary, to support activism, in ways which I don't spell out here.

My criticism isn't relentless. I completed a profile of an individual who had written an ant-Israeli piece which I considered vile but  I found that he'd had to abandon his career as a result of serious health problems. I knew immediately that I couldn't publish the profile.

What I've written on any page of the site can be challenged - preferably with arguments and evidence. I don't mind criticism in the least - preferably well-informed criticism. 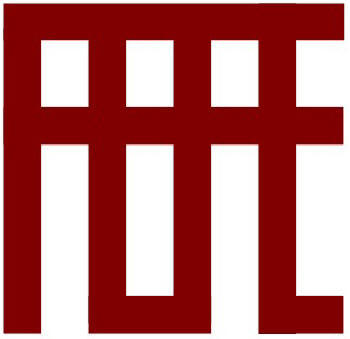 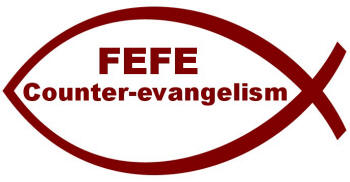 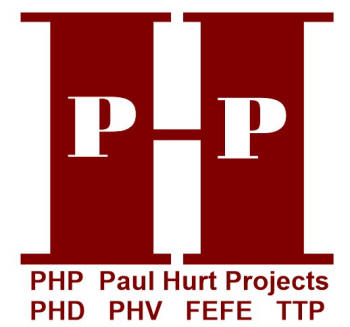 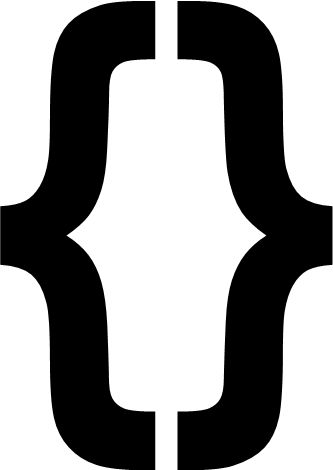