[Clicking on light  text takes you  to the page]

The study of linkages is one of the broadest of all studies. I discuss linkages in many different fields and create new ones. There are many innovations here, many of them in design. PHD: Paul Hurt Design introduces my design work, including my van-campervan extension.

Gardening/construction:photographic introduction introduces my work in these fields. Design/construction: other is varied and wide-ranging.  Page Travel and  Web Design give new ways of navigating Web pages,  in Large Page Design and  other applications.

The page abuses of power in education and policing includes criticism of South Yorkshire Police.


Designing with words: PHD concrete poetry and Innovations and new ideas: poetry and visual art are comprehensive accounts.  The page metaphor and the page metre present innovations  in the technical study of these subjects. There are pages on modulation, on linkage by meaning and linkage by sound. My poems cover a wide range, including humour and sarcasm, war,  child labour, nature and troubled relationships. There are pages which make  the case against Seamus Heaney's poetry and on Rilke and Kafka.

This is an English language site, of course, but I go beyond English in various places, such as the page Seamus Heaney: translations and versions. I discuss texts in Italian, German, Dutch, Latin, classical Greek, modern Greek and Polish, usually providing my own translations. There are pages in French (fr), German (de), Italian (it), mostly pdf documents:


Below:  list of some topics, with links to pages
In the blocks to the right and left of this one, clicking on text
which is lighter, not bold, also takes you to the page.

Many of the pages make use of Large Page Design.
These pages are wide, or fairly wide, as well as long, or fairly long.
They can't be viewed adequately on the small screen of a portable device.

Below the text here - some of the many, many images on  the site, showing something of its  range and variety. (Clicking on an image takes you to the page).


Most pages of the site  incorporate an innovation in Web page navigation, 'the rail,' a long blue band
on the left side of the page. Clicking on the rail gives a means of reaching the top of page very quickly.

The British Library has selected all of this site for preservation, in the Arts and Humanities / Literature
archive and the Computer Science, Information Technology and Web Technology archive.
paulhurt100@gmail.com 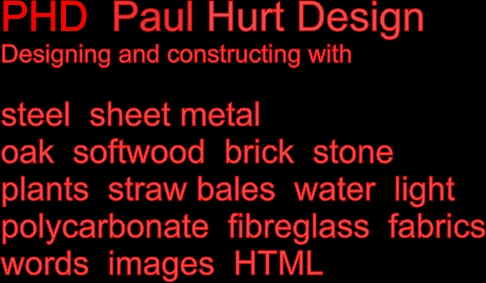 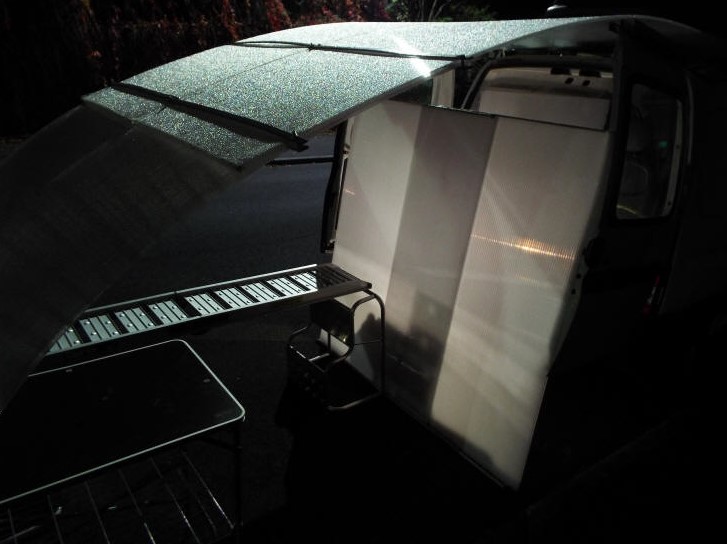 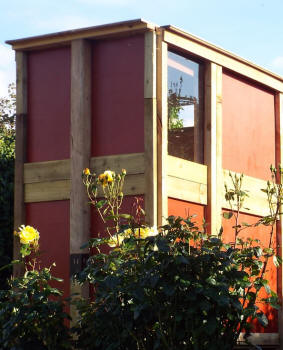 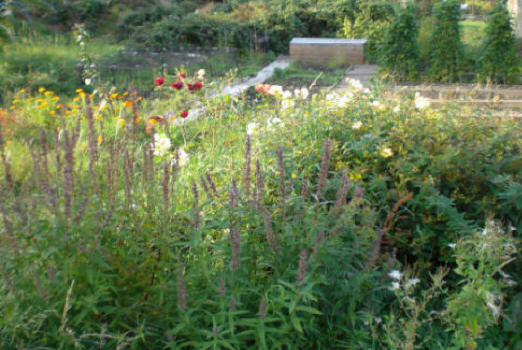 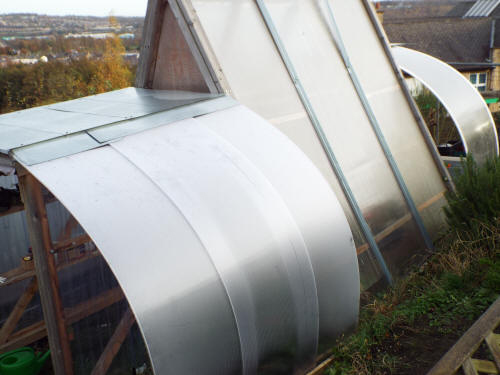 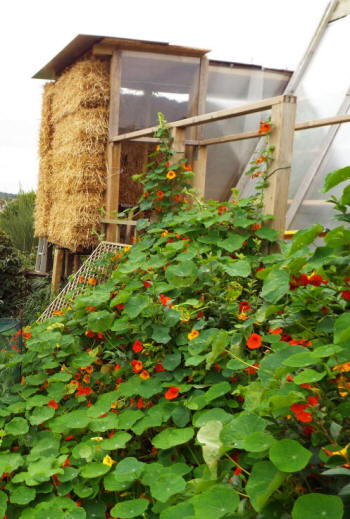 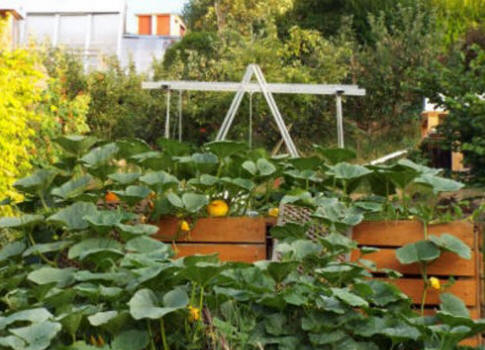 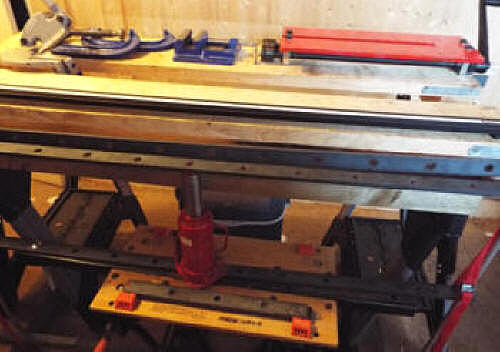 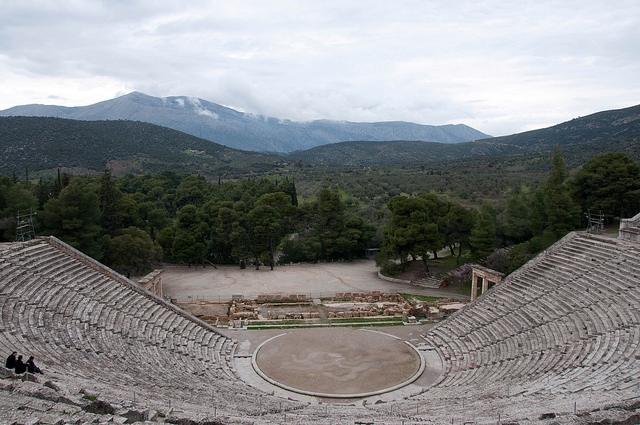 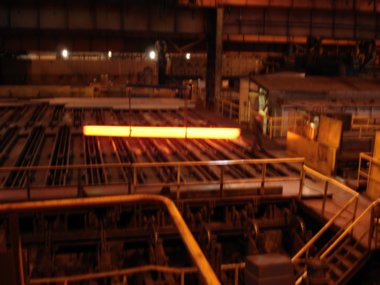 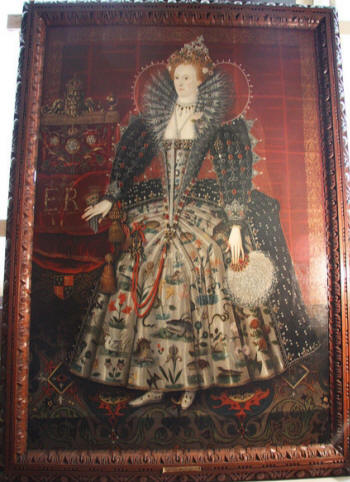 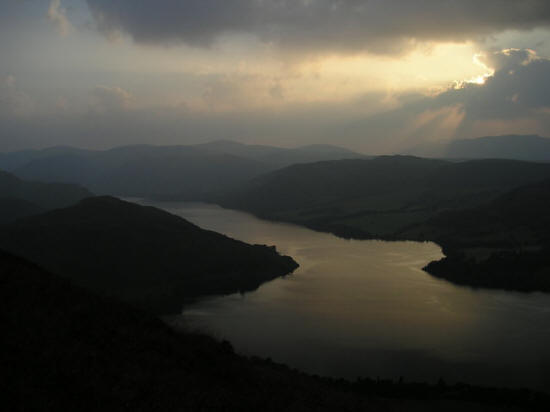 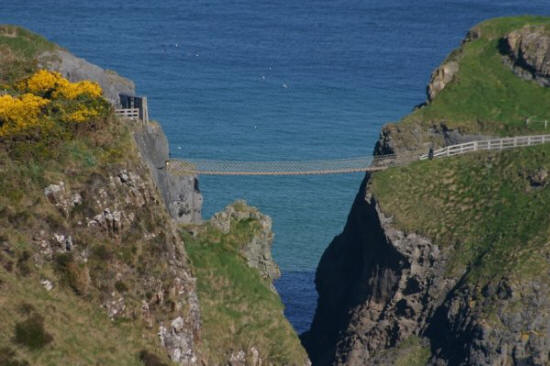 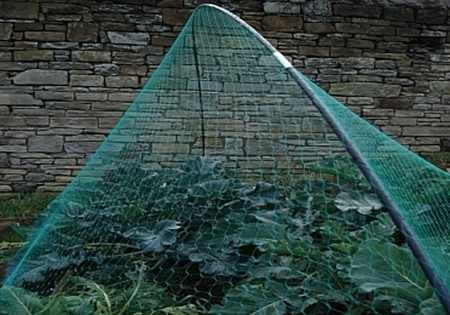 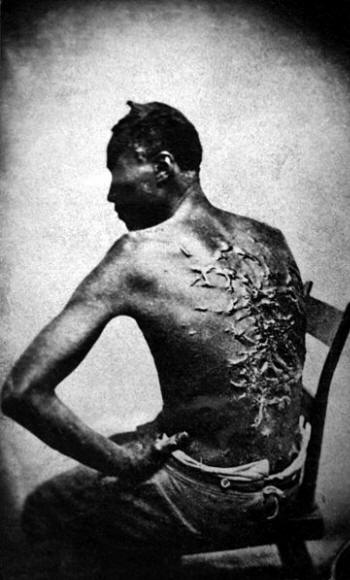 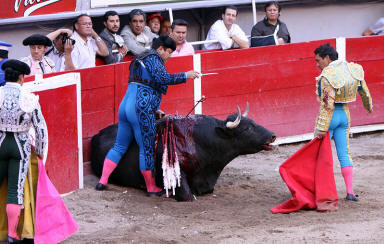 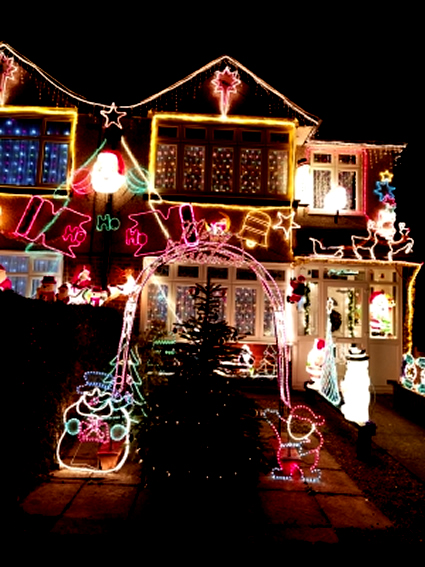 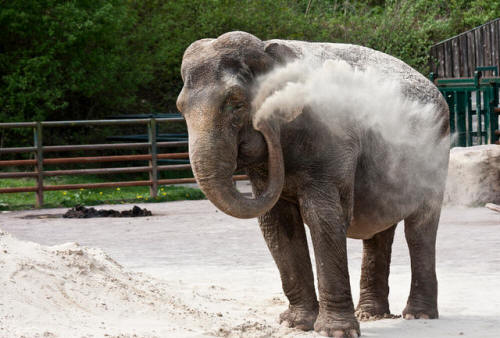 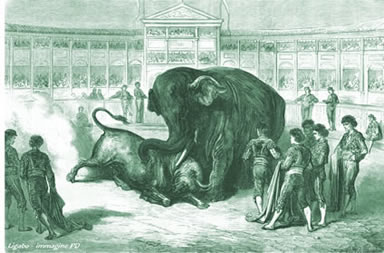 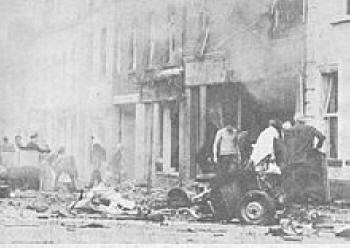 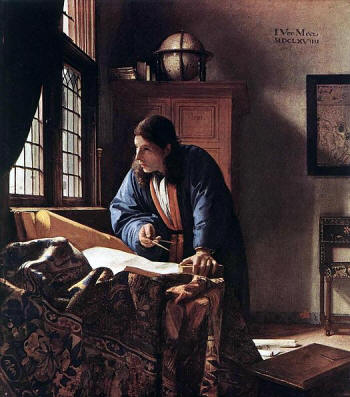 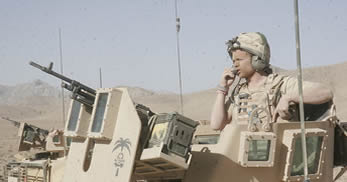 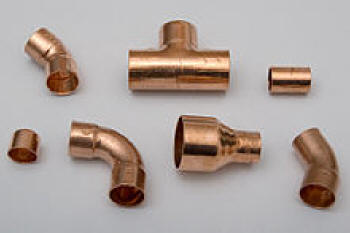 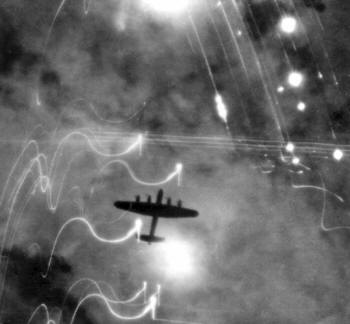 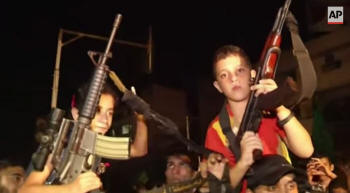 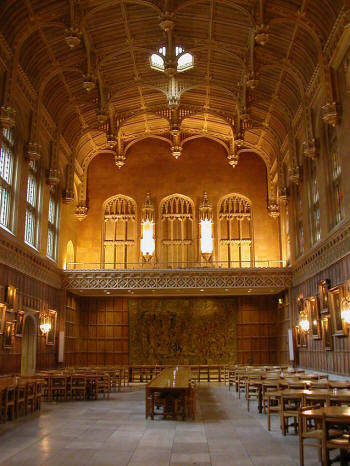 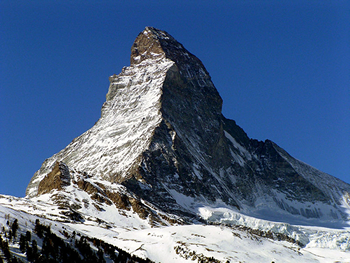 There's an animation below which can only be viewed with Adobe Flash Player:  dynamic text design. Its subject is the destruction by explosion of two Lancaster bombers
above Cologne. Here, poetry is a form of graphic design. To obtain Adobe Flash Player:


Mikhail Bakhtin writes of "Dostoevsky's passion for journalism and his love of the newspaper, his deep and subtle understanding of the newspaper page as a living reflection of the contradictions of contemporary society in the cross-section of a single day, where the most diverse and contradictory material is laid out, extensively, side by side..." (Quoted in 'Problems of Dostoevsky's Poetics,' translation by Caryl Emerson.)

My approach is in part systematic and rigorous, sometimes at a high level of abstraction, but I see no contradiction between system and rigour on the one hand and on the other, passion, compassion, activism, humour, an intense concern for the health of language and the vitality of culture, a whole range of other concerns. A systematic study can reveal gaps very clearly. The meticulous work of cartographers helped to show explorers which regions were still unexplored, to suggest new areas for risk and discovery.

Activism and activists -  deluded and  deranged activists as well as ones I respect and admire - politics and politicians, have a part to play in the pages of the site, but also journalists, poets, musicians, scientists, engineers, labourers, scholars, miners, and many more, including animals.

The page About this site gives background information, including this, 'The site doesn't have comment sections but comments are always welcome. Emails sent to me won't be released into the public domain, including publication on this site, unless I have the permission of the sender ...  Anyone who emails me can make criticisms or make other comments and the matter will remain private. Criticism of me or this Website doesn't disturb me.'

Many linkages are  problematic and disputed. Astrologers find a linkage between human personality and celestial objects whilst skeptics find no convincing evidence. Scientific advances involve new linkages: Newton’s Law of Universal Gravitation proposed a linkage between all the bodies in the Universe, Darwin's Theory of Evolution proposed new linkages between organisms.

Science is advanced by new  ideas but scientific ideas are corroborated (or falsified) by experiments, most often using apparatus, which belongs to the material world. The linkages between science and the material world aren't in doubt, but the relevance of science to human emotions and society is very problematic. I'd claim that the concepts and ideas put forward on this site are applicable to all these spheres.

Most of the material is non-technical. The page introducing {theme} theory (which includes linkage and contrast) is one exception. I explain some conceptual innovations and go beyond natural language, developing a symbolic notation with many uses and substantial advantages. Pages which make use of  this notation include  Interpretations.  Most of these concern topics in mathematics, physics, chemistry, philosophy and logic, including commutative operators, thermodynamic systems as partitions,  inverses of functions, indeterminate logic, induction, prefix notation, foundationalism and coherentism, and S.I. units.

The page Ethics: theory and practice  introduces  symbolic notation for 'outweighing,' a concept which I regard as fundamental in ethics but with other application-spheres.